It All Started With An Aubergine

It really did, many moons back with my first ever comedy character, the jazz poet Wolfgang – a serious open mic poet with a penchant for vegetables.
Particularly Aubergines…
After seven glorious years of touring as part of O&O Comedy Duo, I’ll be bringing character comedy around the UK again with my new solo show for 2018. Featuring some brand new characters and some golden oldies too – all played by me!

I’m tucked away curating my first solo show which will be a mixture of stand up and comedy characters and plenty of crazy face pulling. The first dates have already been and gone, where I previewed parts of it at Teignmouth Ten Mouths 29 June, Exeter Respect Festival 30 June and Exeter Phoenix #ScratchThat  Sunday 1 July and what a reaction! I was blown away.
I’m currently booking in some short sets for Autumn 2018 and early Spring 2019 – so watch this space for announcements!

Before then, my new comedy short film series ‘A R R T’ is now being released online – first few episodes are below!

Subscribe to my YouTube Channel for more episodes daily. Wonderful outtake screenshot below from the series, that I’ve been lucky enough to work with The Ambigious A on. Here we are on take five or six for one of the films shot on Brighton beach this Summer, still cracking up! A big thank you to our Director and cameraman, Christopher Jarvis for his hard work on helping us to create the series.

In the mean time, enjoy my new character comedy promo by the ever brilliant Grahame ‘Giz’ Addicott 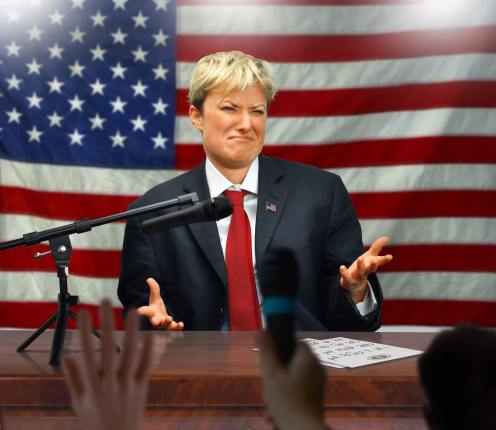